Awhile back I decided to teach Greg how to use my spare camera.  My head was filled with fantasies of using him as a second shooter for weddings and other events and I was hoping that he would grow to love photography as much as I do, so I would have a constant bosom companion to bounce ideas and techniques off of.  At the very least, I thought it would be kind of fun to have someone else pick up the camera once in awhile.  It worked.  Once I taught him the basics, he jumped in head first and now he never leaves the camera behind.  I’m elated, of course, but as to my fantasies about him second shooting for me, I’ll quote his response, “Icicles will shoot out my beeeeep before I ever get dragged away from a good day of fishing to follow my wife around and take orders from her.”  Okaaaaaay then, like I said, he’s a bit of a redneck.  Even though there’s no husband/second shooter in my future, he is shaping up to be pretty good with a camera.

We woke up yesterday morning and decided we would take Juno out on an adventure to the river where he  could run out on the open beach and we could watch the eagles as they waited patiently for calving season to begin. Admittedly, I wasn’t interested in going outside at all.  It was -6°C and I am completely and irrevocably done with winter.  In fact, six people I talked to last week said the same thing, “I’m so done with winter.”  This is how we know that it must be February – the only month of the year where everything seems blah and people really have to work hard to stay positive and look forward to spring’s arrival near the end of March.  Let’s face it, people, there is only so much ice fishing, snowmobiling, sledding, skiing and ice skating a person can do before s/he begins to long for the stretched out, lazy days of warm weather that spring and summer bring.  Like I said, DONE.  However, Greg won’t subscribe to my nonsense, so he pretty much dragged me out of bed, ordered me to dress warm and shoved me through the door.

Despite my current antipathy toward all things white and cold, I must admit I had a great time watching him try to figure out the camera settings for his pics while I tossed snowballs in the air for Juno and froze my beeeeeeep off.

Here are a few of Greg’s best shots for the day. 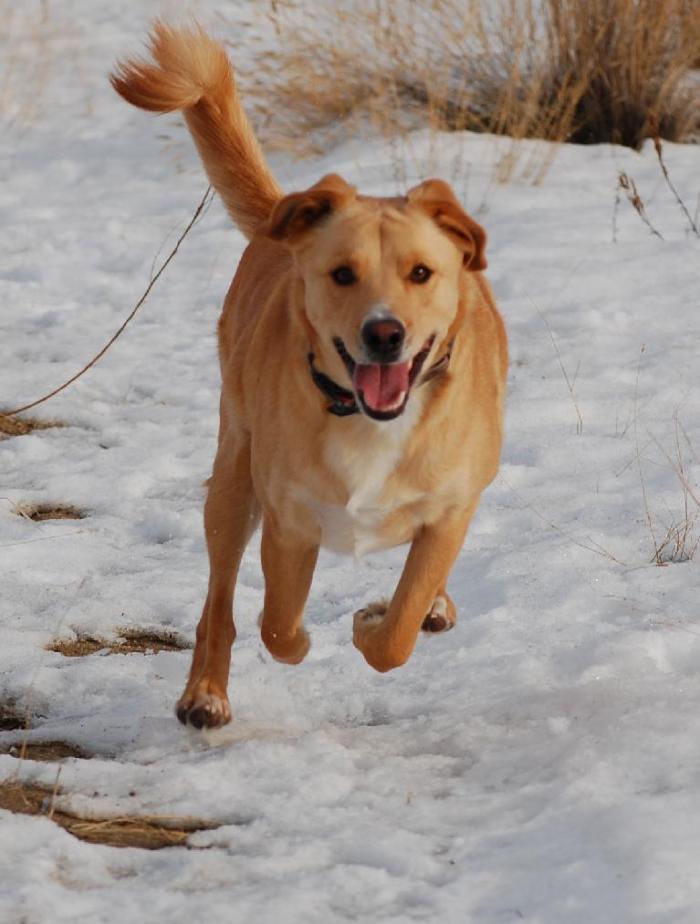 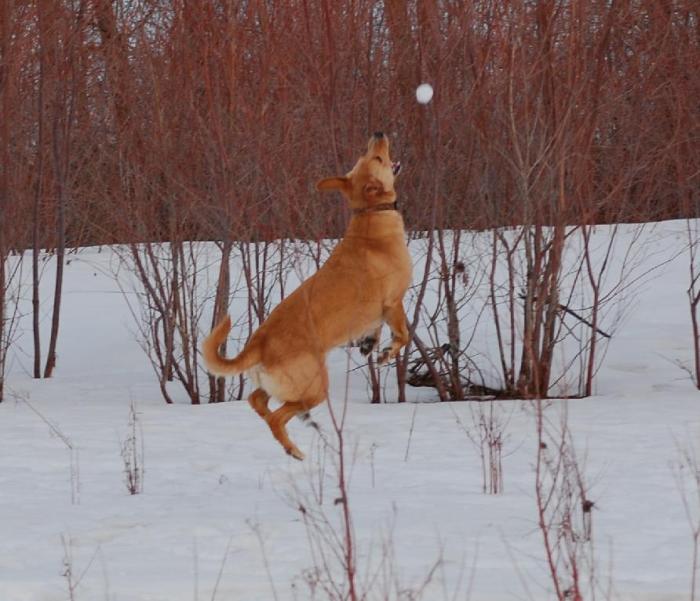 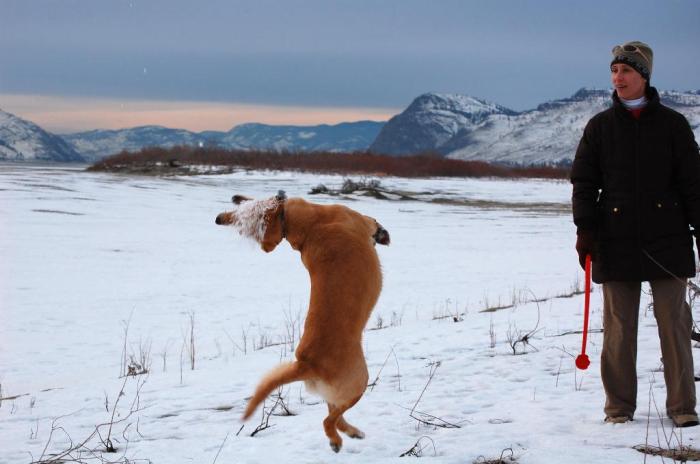 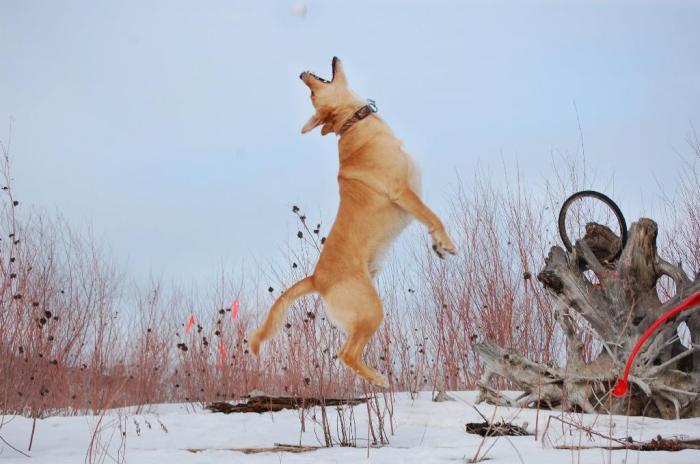 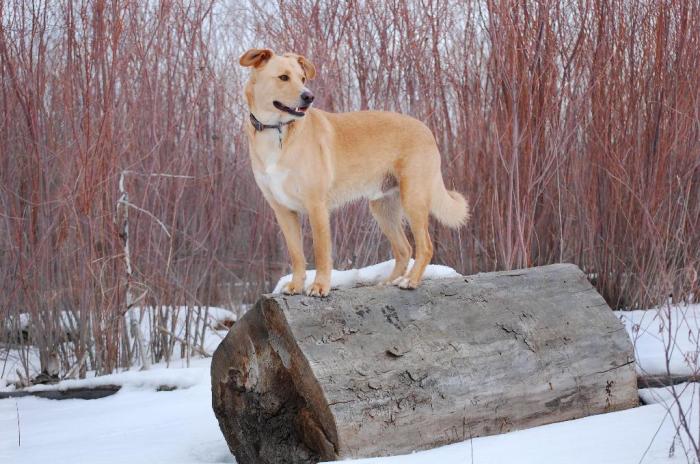 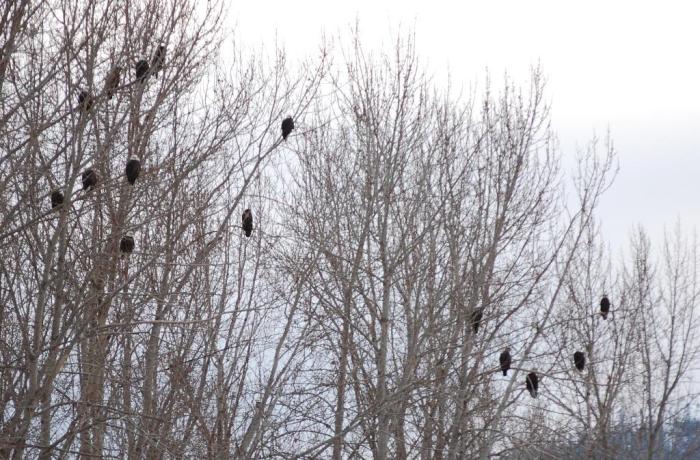 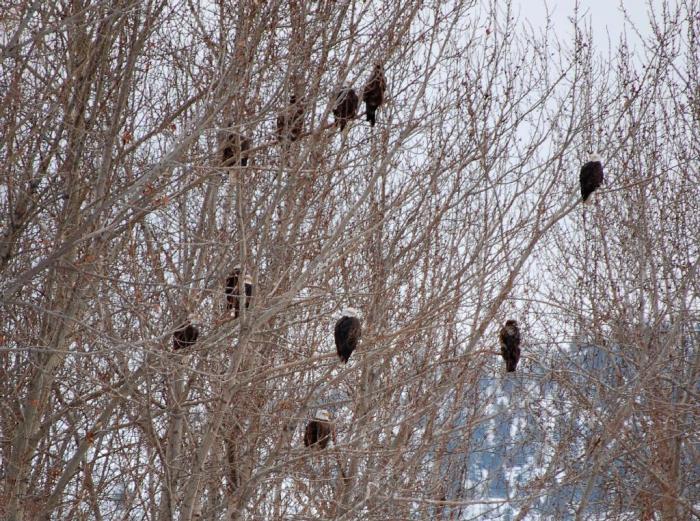 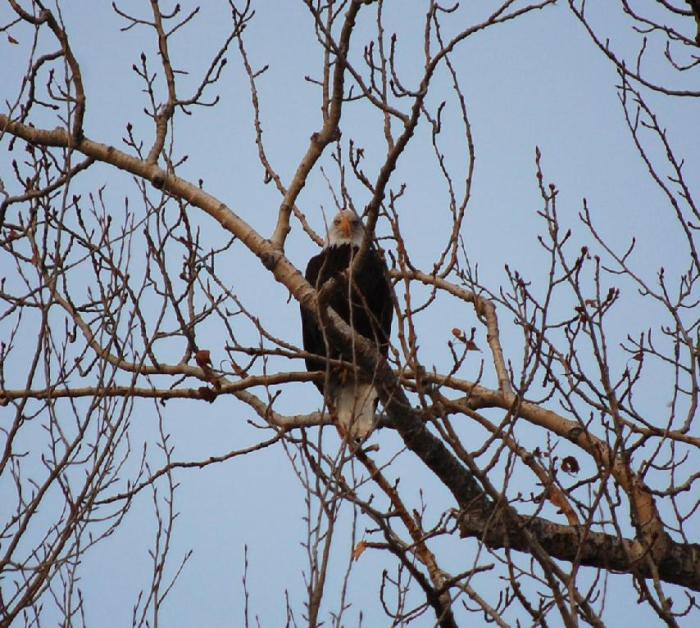 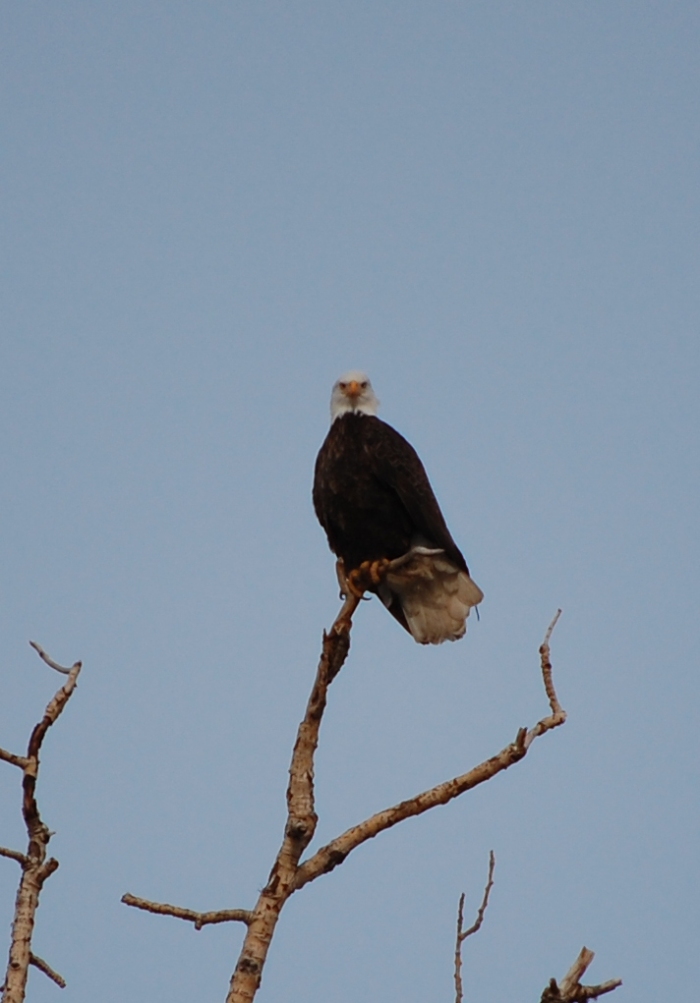 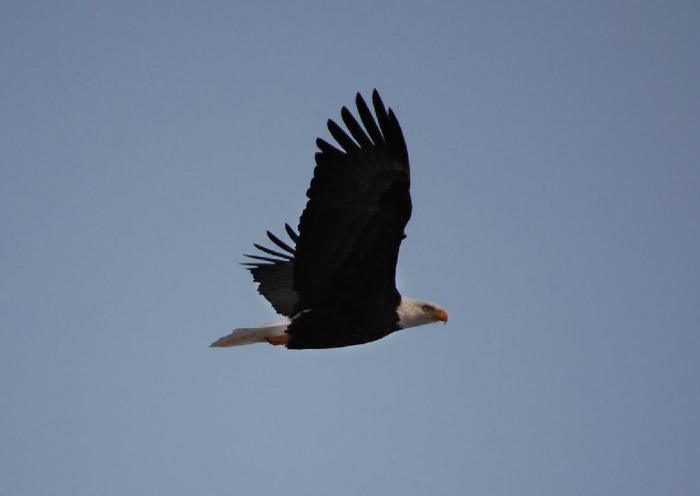 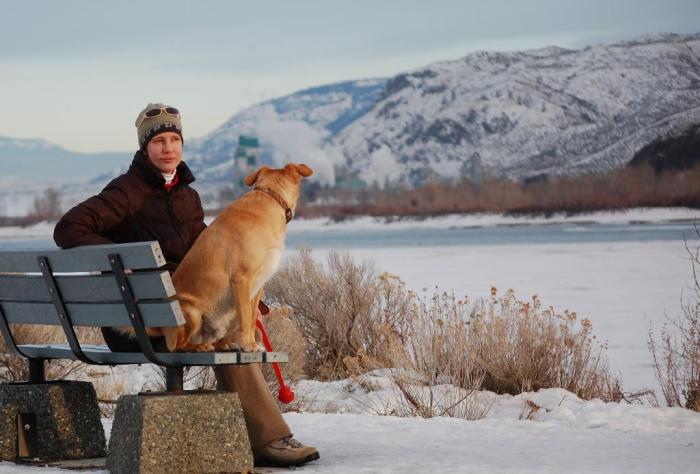