Yesterday,  I was super lucky and scored some free tix to the Blazers WHL game. A lovely man named Ken Littlejohns billets three of the players and receives three sets of seasons tix each year and he was kind enough to give me two for the game. Greg played hockey for years and he still enjoys going to games, so I surprised him with a “romantic date for a dude”.  I think, after watching the Blazers kick some serious butt-o-la (5-0), that he was thinking I was the best wife ever!

As we were walking into the arena, I asked him if he was pleased with his “romantic dude-type date” and he reminded me that he was and forever would be the KING of romantic dates. I was totally confused (thinking, “Huh? He takes me on dates???”) until I remembered years ago when he surprised me by taking me to a Circus at Memorial Arena. It was a no-animal circus (except for little dogs), which was even better (he knows me much too well) and he used his “connections” to get us a seat in the old commentators box at the very top of the arena. We sat up there, all by ourselves, overlooking the entire crowd and we watched the acrobats, ate popcorn and drank water from our plastic water bottles. The Circus was El Cheeso (except for the part where some of the performers climbed to the roof and were startled to see we were eye level with them) and the food was not Fine Dining, but it was one of the happiest moments of my entire life. Why, you ask?  Because he was giddy because he’d surprised me and spent most of the time watching my reactions, rather than the circus. It was probably the first time that I felt that he really and truly loved me and I remember going home that night with this feeling of fullness and pure joy centered in my chest. It was the cheesiest, yet most romantic date ever.

These days I find myself wishing wistfully for a little less everyday life and a little more cheese.  Bring on the Gouda!

Here are a few sneak peaks from the family shoot I did last weekend with the VanIterson/Preiss family! 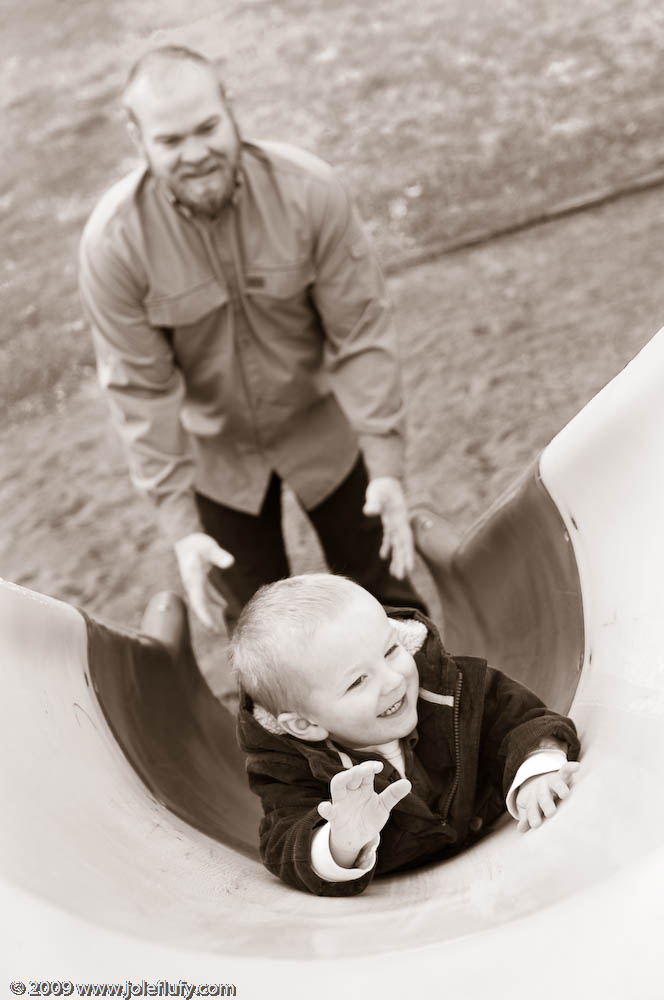