I’ve been overwhelmed with the state of the world lately.

I’m bombarded daily by information about cruelty to animals [dogs used in fighting rings, both as bait and as fighters; animals skinned alive to preserve their “pelts”; intelligent, sentient mammals, such as dolphins, rounded up and segregated from the rest of their pods, to be slaughtered while their families look on and cry with the pain of loss – some even kill themselves because the grief is too heavy; animals farmed for their meat and abused in the process; pet horses or former working/race horses sold to kill buyers at auctions and then inhumanely slaughtered because heartless, idiotic people in Europe and Asia (and even my own country), covet their “exotic” meat; animals abandoned at kill shelters because their owners are too obtuse to understand that owning a pet is demanding, time-consuming and requires commitment; and a host of other painfully inhumane injustices to animals that I’m too tired to list],  inhumane acts by human beings against human beings, etc.. I AM EXHAUSTED by humankind’s capacity for inflicting cruelty and pain on ourselves and helpless beings. I have been for months. The clincher was when I came across the story of baby Brianna Lopez who was repeatedly beaten and RAPED from birth by her mother and other family members until she died of her injuries just before she was six months old. Not only is this borderline unfathomable, but I’m sure you can see how someone like me – a woman who loved my daughter so much that I nearly died of heartbreak after she died in my arms – would react to something like this. I NEARLY LOST ALL HOPE FOR THE HUMAN RACE. Brianna’s mother was convicted ONLY of child abuse and will get out of jail after only serving half of her 27 year sentence, if she behaves while in prison. Yes, you read that correctly. A woman who beat her baby – fractured her skull multiple times by throwing her against the ceiling, broke her bones, cut her, etc. and allowed the baby’s uncle and grandfather to RAPE her, will get out of jail early if she’s a good girl in prison. This story, on top of everything else lately, sucked away my ability to always find a ray of light amongst the darkness. I fell into darkness for awhile, but I didn’t realize how far until today.

I stopped writing for awhile because every time I sit down to write about something, the colossal anger I feel toward the state of the world shows through above all else. Inevitably, only a few paragraphs into whatever I’m writing about, I realize that the post is angry and dark, so I abandon it.  I have no desire to fuel my own negativity by raging about injustice and inhumanity. Really, what does it solve? Nothing. What effect does it have? A negative one. Who wants to be the person who makes everyone depressed, but solves nothing by doing so? Not this girl.

Yet, here I am, no longer able to stop myself from writing because I’ve had too much pent up inside me for too long and I need to get it out, to purge it and let it go, to be able to find the lighter side of things again. I’ve been holding all of this in for months and it is jading everything in my life. For the last two months, I feel angrier, less sympathetic, less tolerant, less patient, and, ironically, less human than I ever have and, strangely enough, I thought that if I just quit writing and ignored all these feelings by not giving them attention, they would just dissipate and I’d come out the other end feeling normal again.

Today, I fully realized the folly of this plan when (forgive me for being somewhat vague for a bit here) I confirmed that one of my acquaintances is, once again, lying to (or intentionally withholding the whole truth from) some of my other friends and isn’t showing any signs of owning up to it. It’s a pattern with this person and it boggles my mind that so many people are fooled by their fun-loving, caring, giving image when I see through it all to who they really are- someone who only commits acts of kindness or gives time or energy if the “right” people are paying attention; someone who uses others to get ahead or get what they want and then ditches the others the moment they don’t need them anymore; someone who completely ignores a person until they do something or have something desirable and then suddenly acts like they are that person’s best friend. People like this drive me up the wall, out of the building and all the way to the moon, but they still seem to get away with their deceitful behaviour and fool a ton of people.  My first reaction when I realized that this person was lying again, and fairly significantly, was to rage instead of reacting with the level-headed belief that the truth will eventually find its way out. Normally, this kind of thing would slightly annoy me, but wouldn’t be enough to get a rise out of me or make me want to shout, “LIAR! LIAR!” from the rooftops. As my dear friend, Moon, was talking me through my rage-a-thon, I abruptly realized that something was definitely wrong with me lately, but I couldn’t put a finger on it.  I sat on it quietly for awhile until the heart of the matter jumped out at me and I may or may not have smacked myself in the forehead as I admitted that even the most tuned in people can veer off the path now and then. Oh haiiiii, Jo. Welcome back, dumb ass.

Basically, by not allowing myself to write – which has been my outlet for as long as I can remember – I’ve been trapping angst inside me and it’s been festering and infecting my psyche and today, it finally caused a major overreaction about something that I’ve been fully aware of for a long time and should expect by now. This isn’t rocket science. This is Basic Jo 101. Writing allows me to purge myself of all negative energy (and also excess positive energy), so I can stay balanced and creative and somewhat peaceful. Who knows why I let myself believe a hiatus from writing would be beneficial to me. Sometimes I’m not very bright (pun intended). This is one of those times.

Phew! I’m so glad I’ve come back to my senses.

I actually feel lighter than I have in a couple months and I haven’t really even written about 1/10th of the negative garbage that’s been clogging me up. Perhaps there’s a light in all this murky blah-ness after all. 😉

Goodnight, my friends. I wish you all enough…

Oh, and since blogs are always better with a pic, here’s a pic of something… 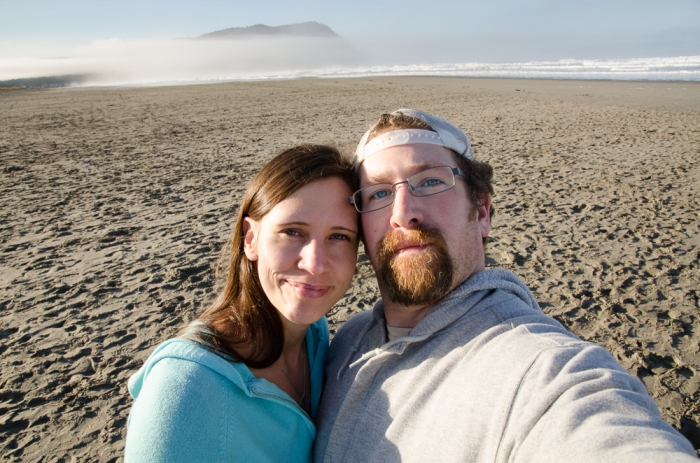